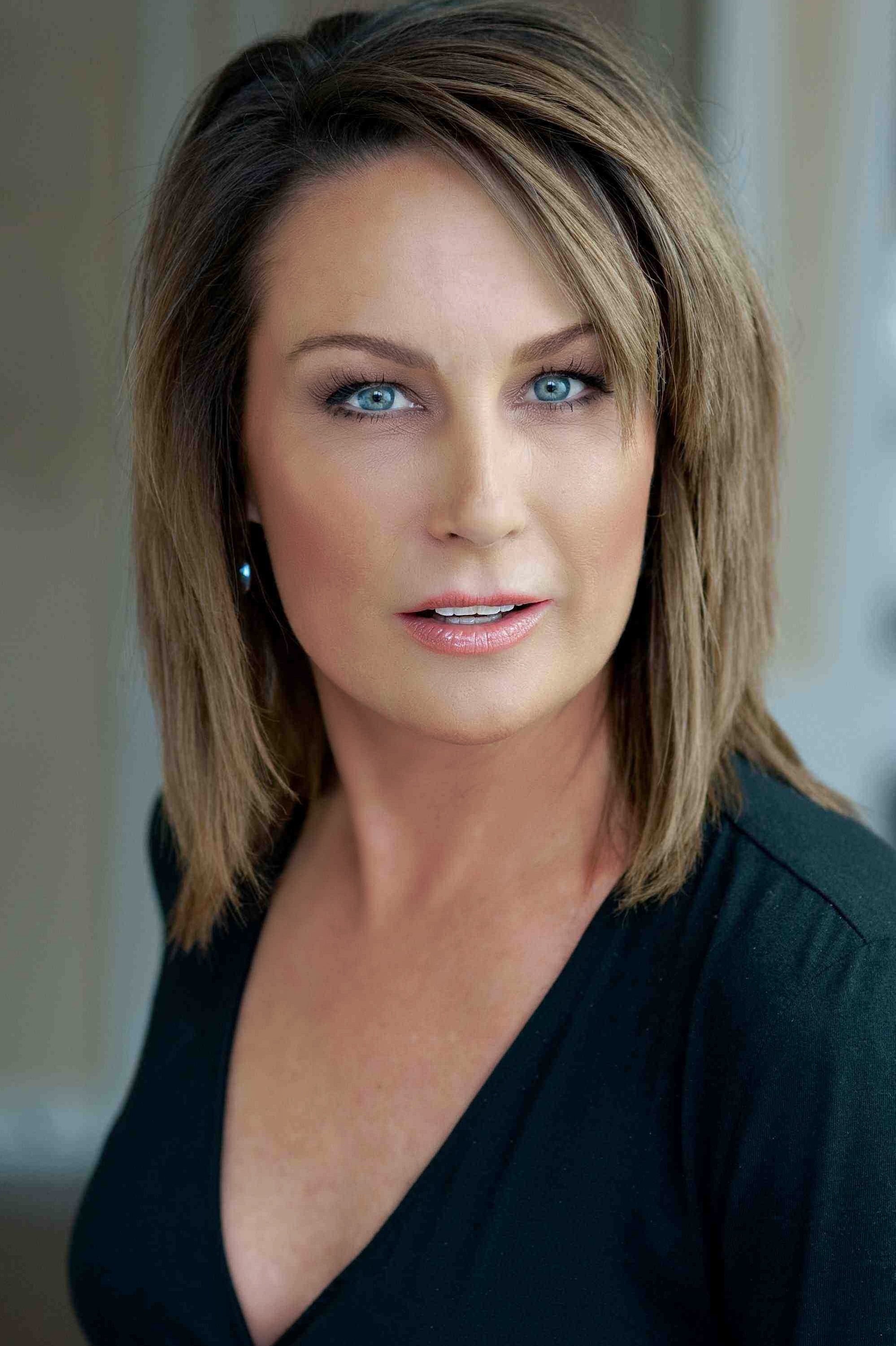 Nina Repeta (born September 10, 1967 in Shelby, North Carolina) is an American actress best known for her role as Bessie Potter on the television drama Dawson's Creek, which aired from 1998 to 2003. She attended East Carolina University with Kevin Williamson, the creator of Dawson's Creek and most of her credits are in productions shot, as Dawson's Creek was, in Wilmington, North Carolina. Among them are Divine Secrets of the Ya-Ya Sisterhood and Matlock. Her first screen appearance was in the 1994 film Radioland Murders.